For over 65 years, the name Cerwin-Vega has been synonymous with excellence in every area of the audio experience. This reputation has been established by Pro Audio professionals, Hi-Fi enthusiasts, and Mobile Audio fans that recognize the high-performance value which is Cerwin-Vega. Dedicated to the pursuit of achieving ultimate realism in the reproduction of the live performance in the home, Cerwin-Vega’s customer loyalty is second to none and has reached nearly cult-like status. As a result of this acceptance, Cerwin-Vega has grown from a small group of engineers headed by the legendary Gene Czerwinski into one of the foremost loudspeaker companies. 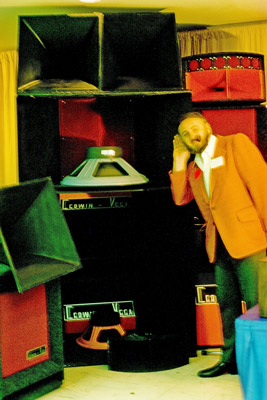 In 1954, Gene Czerwinski, then a brilliant young aerospace engineer, founded Cerwin-Vega. Why start a loudspeaker company? First and foremost a music fan, Gene’s goal was to reproduce the live musical experience. His design philosophy was based on high-efficiency drivers, durability, and a “value for money products.” 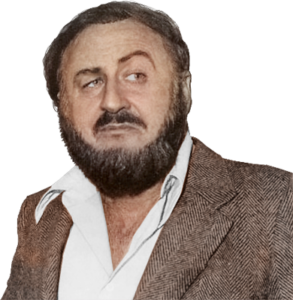 This legacy has charged Cerwin-Vega for over four decades. Cerwin-Vega began as Vega Associates and began to grow rapidly from its conception with the introduction of large high efficiency 18” sound systems that could produce 130dB at 30 Hz. This high performance specification established Vega as a company to be reckoned with. It was in 1957 that Vega introduced the world’s first solid state amplifier, rated at 125 RMS: it was a power house by the standards of its time. The amplifier’s circuit was influenced by a 10,000-watt sonar amp Gene designed for Bendix Corp. In the 60’s as dynamic popular music enjoyed a spectacular evolution, Cerwin-Vega quickly became a supplier of loudspeakers and system designs to many major manufacturers including; Fender, Acoustic, Sunn and Vox. 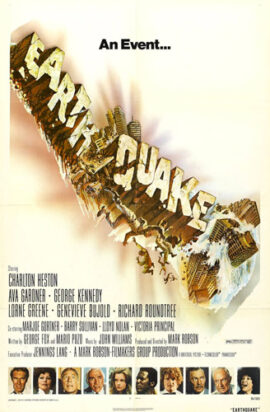 The motion picture “Earthquake” premiered in 1974 with a dramatic new innovation in motion picture sound known as “Sensurround”. For the first time, audio was an integrated part of the movie experience through special effects. The concept required large powerful bass cabinets, which would provide very low frequencies in order to shake the movie theater, thus simulating a real earthquake. For this purpose, the “E” bass horns and woofers were developed. These woofers were 18” versions that were folded into a horn configuration. The internal path length of the horn was 6 feet with a cutoff frequency of 33 Hz. The sensitivity of the system was an incredible 106 dB at 1 watt / 1 meter. “Sensurround” technology and in the same year Cerwin-Vega has honored an Academy Award for Special Technical Achievement.

The early seventies also started pro-relationships with bands that included: The Rolling Stones, Boom Town Rats, David Bowie, Peter Frampton, Emerson Lake, and Palmer and Bernie Taupin (Elton John’s partner). In the late ’70s, Cerwin-Vega became the first manufacturer to produce its own digital recordings for the evaluation of loudspeaker design parameters. Digital technology was used in the home-line of loudspeakers known as the “D” series. Over the next decade, Cerwin –Vega continued to evolve its engineering excellence and loudspeaker designs resulting in speaker systems that have established a reputation for offering the widest dynamic range, highest efficiency, highest output level, and best bass-response in the business. Cerwin-Vega has received numerous design and engineering awards for its products in pro, home, and mobile audio. When it comes to setting industry standards, Cerwin-Vega has taken a clear leadership.

The Cerwin-Vega dynasty continues with the acquisition by “The Stanton Group of companies”. We are looking forward to another 50 years of staying on top in the audio business with products that are worthy of the Cerwin-Vega heritage.